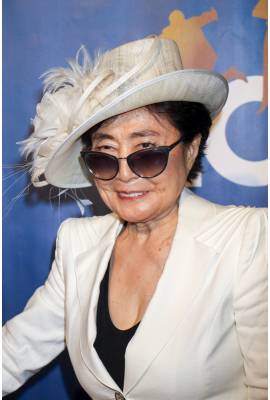 Yoko Ono is currently single. She has been in four celebrity relationships averaging approximately 8.4 years each. Her three marriages have averaged 7.8 years each.

Most Famous For: Widow of John Lennon

"Why is he the right person for me? All I know is that I feel completely seen, and adored, in no matter what state. There's no part of me that I don't feel comfortable showing, exposing."