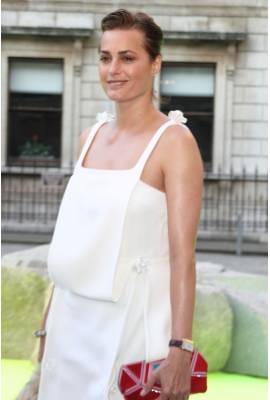 Yasmin Le Bon is currently married to Simon Le Bon. She has been in one celebrity relationship averaging approximately 37.6 years. Her one marriage has lasted 35.6 years so far.

Most Famous For: Spouse of Simon Le Bon

"I feel like I am one of the only ones who has walked into his life that he loved for me. Not for bleached-blonde hair and big boobs. At first, yeah, but then he really got to know my soul."