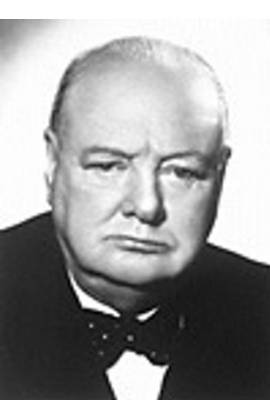 Winston Churchill is deceased. He was in one celebrity relationship averaging approximately 56.4 years. His only marriage lasted 56.4 years.

I have been knowing him for six years. I knew several women that even dated him that never said anything about abuse. If somebody abused you like that where is the proof. Where is the police report? Where is the pictures? Where are the messages that you claimed that he sent threats to your kid and threatened to kill your child? These are the things that it does not matter about love. You would be in jail if you threatened my kid.