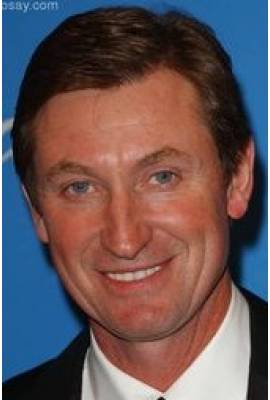 Wayne Gretzky is currently married to Janet Jones. He has been in two celebrity relationships averaging approximately 17.8 years each. His one marriage has lasted 34.0 years so far.

Nickname: The Great One

Most Famous For: The greatest Hockey Player ever