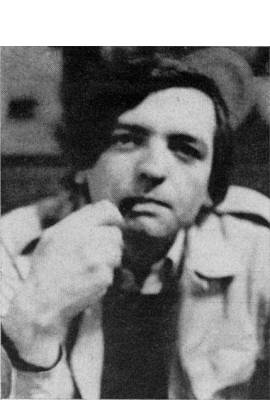 Voytek Frykowski is deceased. He was in three celebrity relationships averaging less than one year each. His only marriage lasted 1.0 years.

Most Famous For: was murdered in the home of Sharon Tate and Roman Polanski by members of Charles Manson's Family

I don't know that we're in the same place anymore, that we want the same thing. I've been struggling with the question of 'Who is this person?' for a while. I remember where I was the first time I heard her name. It's one of those things where you can try to make it go away, but there's blaring, red flashing lights."