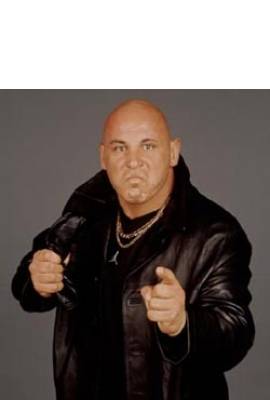 Vito LoGrasso is currently married to Noel Harlow. He has been in two celebrity relationships averaging approximately 6.6 years each. His two marriages have averaged 8.2 years each.

"I would just be very supportive. That's a tough situation for anybody to be in, to come out of the closet, ever, but especially when you're young. A lot of people thought I was going to take it really personally - like, 'Are you mad? Do you feel like you were lied to?' and I was like, 'No, I don't.' I understand where he was at. He wasn't really sure what was going on in his life, and he was trying to come to terms with, 'Was this something he thought he could change or not change?' One of the nicest things Lance ever said to me was, 'I knew if I wasn't going to be happy being in a relationship with you, then I wasn't going to be able to be happy being in a relationship with any woman.' I just would tell someone in my situation now just to not take it personally. It has nothing to do with you. They're just trying to find their own way. The best thing you can do for someone is to be supportive and for that situation, to not just think about yourself."