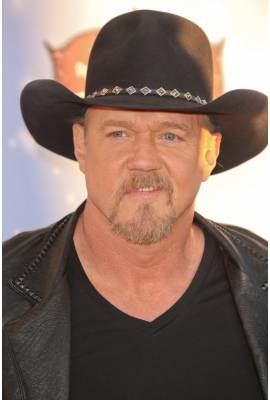 Trace Adkins is currently married to Victoria Pratt. He has been in four celebrity relationships averaging approximately 8.1 years each. His four marriages have averaged 6.5 years each.

Most Famous For: Songs About Me, album

"Under English law I remained in the home Tony provided for me for three years after his death until the verdict of domicile was decreed. Without sufficient funds to appeal the case, although given the opportunity, I was unable to uphold Tony's decision, set in lawyer's attendance notes wanting to terminate his union with Ms Cilento, noting the only place he called home was London."