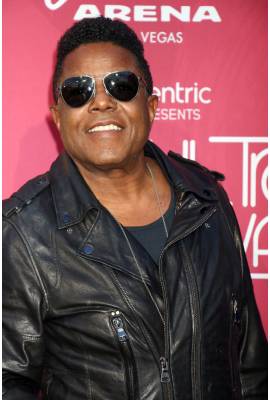 Tito Jackson is currently engaged to Sonia Galindo. He has been in four celebrity relationships averaging approximately 6.4 years each. His only marriage lasted 15.5 years.

Most Famous For: The Jackson 5, singing group

"He's the most charming, loving, fun, gentlemanly, inspirational man I could have wished for. He always makes me feel I'm the only woman in the world."