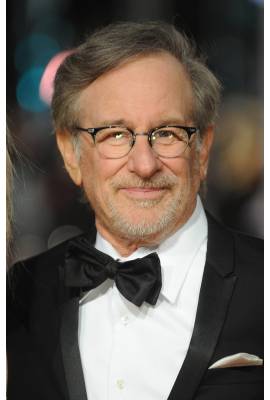 Steven Spielberg is currently married to Kate Capshaw. He has been in seven celebrity relationships averaging approximately 6.4 years each. His two marriages have averaged 17.0 years each.

Most Famous For: E.T. the Extra-Terrestrial, film

"I want to know that I wake up every morning with him because I want to, not because a piece of paper says so."