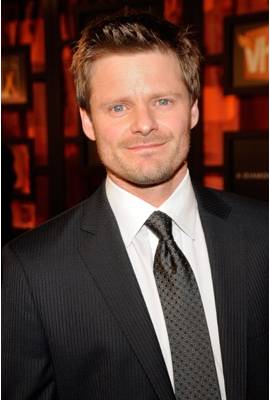 Steve Zahn is currently married to Robyn Peterman. He has been in one celebrity relationship averaging approximately 27.4 years. His one marriage has lasted 27.4 years so far.

Most Famous For: is an American comedian and actor of both film and stage

"It's amazing how good it feels when someone knows how to love your body! I am having withdrawals from a certain guy lol :). So turns out i prefer chocolate over vanilla. interesting. I'd say his name if we're an OFFICIAL couple and we AGREED to tell people."