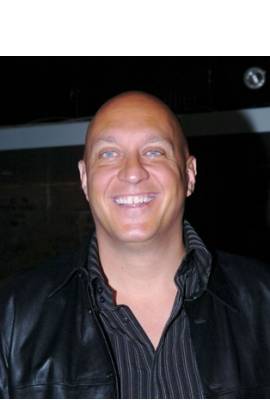 Steve Wilkos is currently married to Rachelle Wilkos. He has been in three celebrity relationships averaging approximately 7.8 years each. His three marriages have averaged 11.7 years each.

Most Famous For: The Jerry Springer Show/The Steve Wilkos Show