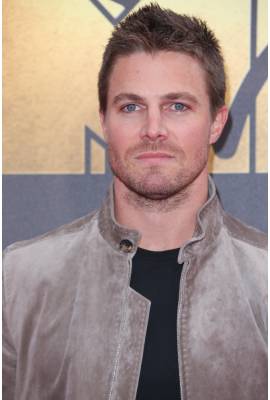 Stephen Amell is currently married to Cassandra Jean. He has been in one celebrity relationship averaging approximately 8.5 years. His one marriage has lasted 8.5 years so far.

Most Famous For: Oliver Queen of Arrow, television show

"Have I heard any of LeAnn's songs?Sure!Yes.I sing them in the shower sometimes,too"