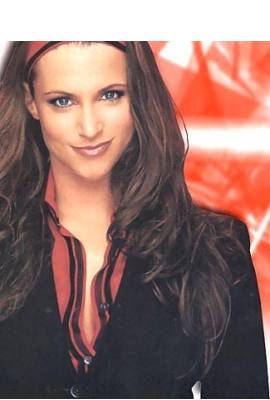 Stephanie McMahon is currently married to Triple H. She has been in three celebrity relationships averaging approximately 8.3 years each. Her one marriage has lasted 18.0 years so far.

Most Famous For: Daughter of Vince McMahon

"I'm okay, I'm just really hurt! I'm going to get out of town. My mom and sister are with me. We're working today. I'm okay. I still don't want to be in a bad position with Sam's family, but how do I know it wouldn't happen again? I never thought that I would have to go through this in my life. I'm just trying to be with my family, take care of myself, clean my house, get my work going. I'm doing what's good for me. I haven't done that in a very long time."