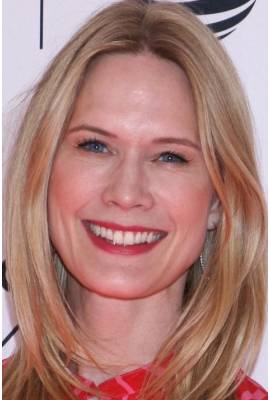 Stephanie March is currently married to Dan Benton. She has been in two celebrity relationships averaging approximately 9.1 years each. Her two marriages have averaged 7.6 years each.

I left our home to work on a movie, and while I was away, my boyfriend got married and I've never heard from him again.