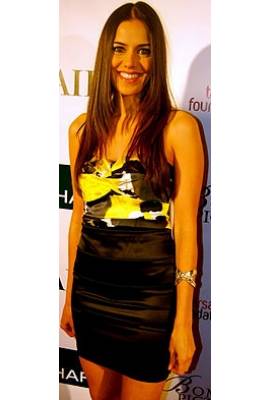 Sheetal Sheth is currently married to Neil Mody. She has been in one celebrity relationship averaging approximately 7.5 years. Her one marriage has lasted 7.5 years so far.

Most Famous For: Role in film, "Looking For Comedy in the Muslim World"

"I have been miscast as living under the same roof as Tilda and Sandro. I've been painted as a benign eccentric who's living there while some guy's s******* his sweetheart. Why would I do that? Let me set the record straight: no way is it a menage a trois. Neither of us would have had any truck with anything remotely like that. People would like to think that, wouldn't they? Bizarre."