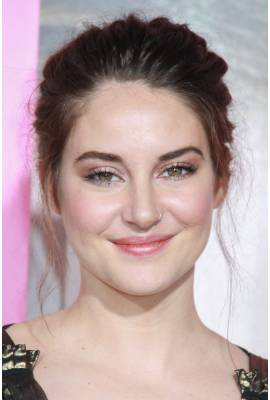 Shailene Woodley is currently dating Ben Volavola. She has been in four celebrity relationships averaging approximately 3.9 years each. She has never been married.

Most Famous For: Tris Prior of The Divergent Series and HBO drama series Big Little Lies

reconciled on this day in 2012

"I'm more in love with him now than I was the day that I met him, and that's saying a lot because I was head over heels in love with him from day one. I find him incredibly sexy. I'm honored to be his wife."