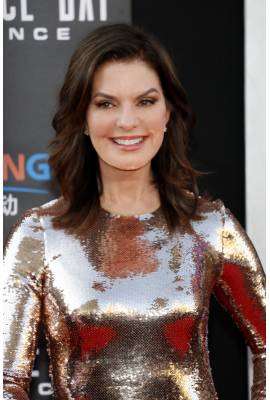 Sela Ward is currently married to Howard Sherman. She has been in three celebrity relationships averaging approximately 9.9 years each. Her one marriage has lasted 29.2 years so far.

Most Famous For: Teddy Reed on "Sisters" and single mother "Lily Manning" on Once and Again

"[Our wedding] was a poison-ivy theme. I love green and wanted it to seem as if it was growing everywhere."