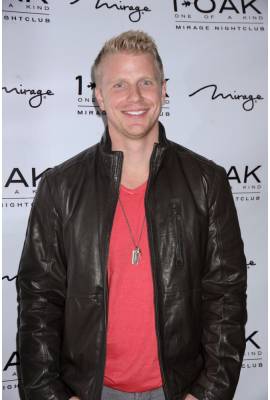 Sean Lowe is currently married to Catherine Lowe. He has been in one celebrity relationship averaging approximately 9.0 years. His one marriage has lasted 7.7 years so far.

Most Famous For: The Bachelor 2013

"We haven't moved in together yet. We're waiting until we get married."