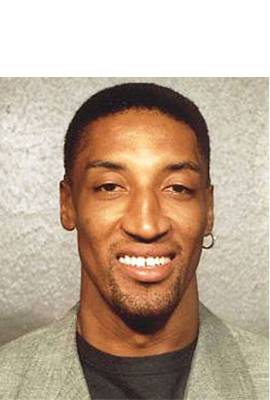 Scottie Pippen is currently single. He has been in four celebrity relationships averaging approximately 7.7 years each. His two marriages have averaged 13.2 years each.

Most Famous For: Former Small Forward for the Chicago Bulls

"I'm in love with my English teacher. We have many of our lessons in bed."