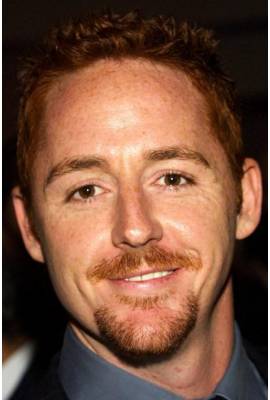 Scott Grimes is currently filed for divorce from Adrianne Palicki. He has been in two celebrity relationships averaging approximately 6.0 years each. His two marriages have averaged 5.5 years each.

Most Famous For: Party of Five