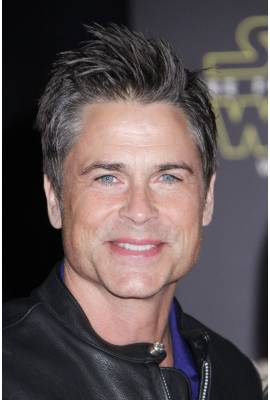 Rob Lowe is currently married to Sheryl Lowe. He has been in 13 celebrity relationships averaging approximately 8.4 years each. His one marriage has lasted 31.2 years so far.

Most Famous For:  Sam Seaborn in The West Wing, a NBC series