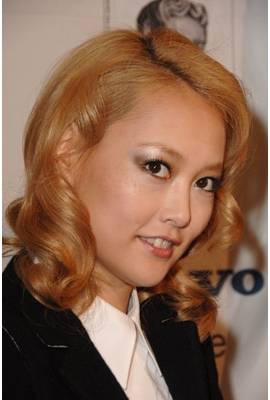 Rinko Kikuchi is currently dating Spike Jonze. She has been in one celebrity relationship averaging approximately 10.5 years. She has never been married.

Most Famous For: the first Japanese actress to be nominated for an Academy Award in 50 years

"[Fatherhood] has changed my life in a thousand ways. Because of having a child, everything you do will be different."