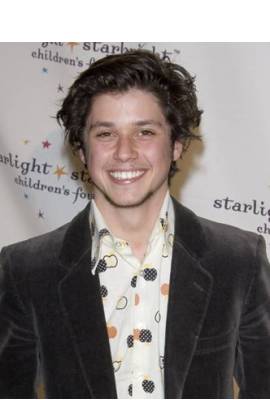 Ricky Ullman is currently single. He has been in four celebrity relationships averaging approximately 2.1 years each. He has never been married.

"There are too many things to name that I love about him. He's gorgeous, he's funny, and he's smart, and he's a fantastic dad - gosh, I just love him."