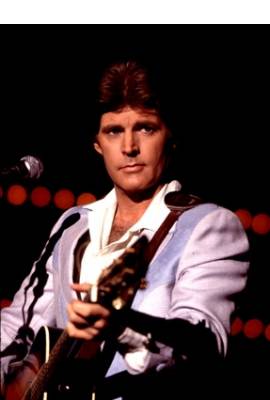 Ricky Nelson is deceased. He was in two celebrity relationships averaging approximately 8.8 years each. His only marriage lasted 17.6 years.

Most Famous For: was second to Elvis Presley as the most popular rock and roll artist of the late 1950s

"I remember when I first had him, I had to go to L.A. He was seven weeks old and I had to go to a photo shoot for my shoe line. I was breastfeeding him and so it was a challenge to stop every two hours or hour and a half really to breastfeed and then to get back in the groove and go take pictures. Those moments are harder, but overall I'm very, very blessed that I'm able to work from home."