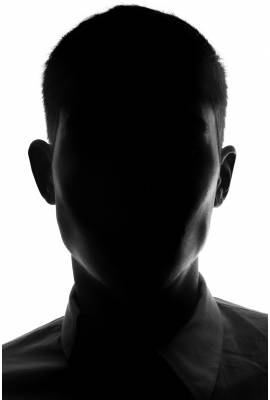 Richard Lugner is currently dating Anastasia Sokol. He has been in six celebrity relationships averaging approximately 7.9 years each. His two marriages have averaged 16.0 years each.

Most Famous For: Austrian builder and famous for the Vienna Opera Ball

"This is the guy I want to marry."