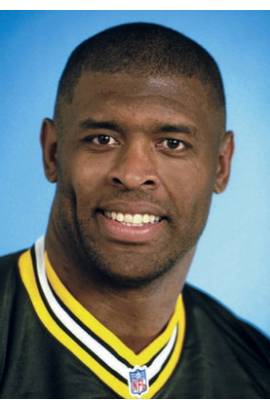 Reggie White is deceased. He was in one celebrity relationship.He was married once.

Nickname: The Minister of Defense

Most Famous For: for his outstanding play as a defensive end and for his Christian ministry

"Mark is a wonderful father, an amazing husband. He's home to us every night. When I got pregnant, I was terrified. But he said, 'You're going to be the best mother.'"