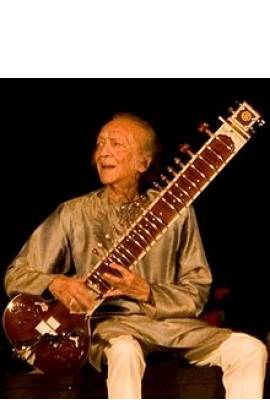 Ravi Shankar is deceased. He was in four celebrity relationships averaging approximately 36.0 years each. His two marriages averaged 24.0 years each.

Most Famous For: Sitar Player and Father of Norah Jones & Anoushka Shankar

"With all due respect to Donna, that maiden Klay-Vinn was annulled. Therefore, if "three" truly is a charm; The mashup/acronym of the real CS, (Charlie & Scottie) HAS to be; "Char-M-stee..." xox c&s"