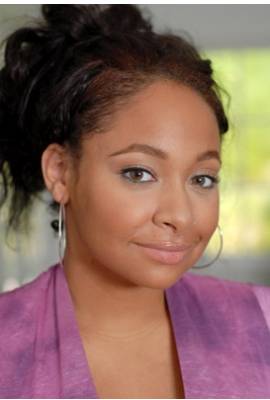 Raven-Symone is currently married to Miranda Maday. She has been in five celebrity relationships averaging approximately 3.3 years each. Her one marriage has lasted 2.3 years so far.

Most Famous For: That's So Raven, television show

"We haven't done anything [for the wedding] yet."