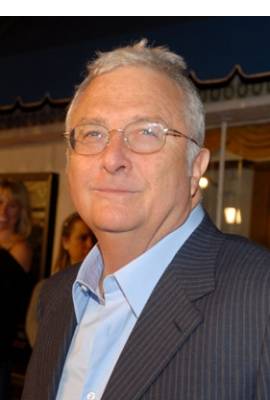 Randy Newman is currently married to Gretchen Preece. He has been in two celebrity relationships averaging approximately 24.6 years each. His two marriages have averaged 24.6 years each.

Most Famous For: his mordant (and often satirical) pop songs and for his many film scores

"You know, I was very sequestered, as you know, when I first started out and if I were just allowed to be young and with a young boyfriend who's also a star and you know, you're working and you're both... I don't know what goes on. You know what I mean? I wasn't really allowed out of the house, so I can't imagine what she went through."