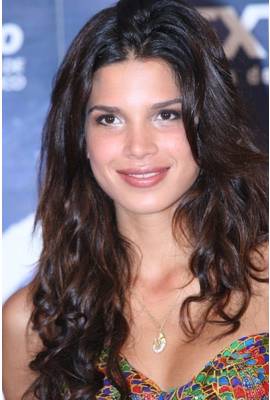 Raica Oliveira is currently single. She has been in four celebrity relationships averaging less than one year each. She has never been married.

Most Famous For: is a Brazilian model known for her work with numerous companies

"She should be careful and sleep with one eye open. My advice to Kris is don't marry Corey...He looks for these broken women and he's great at knowing what to say to build your confidence."