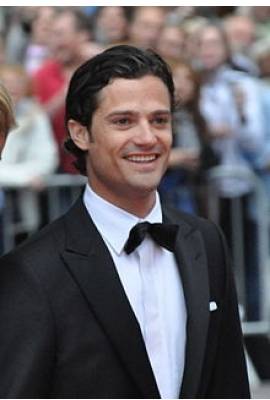 Prince Carl Philip is currently married to Princess Sofia Hellqvist, Duchess of Varmland. He has been in two celebrity relationships averaging approximately 11.2 years each. His one marriage has lasted 7.2 years so far.

Most Famous For: is the second child of King Carl XVI Gustaf and Queen Silvia

"I met her at the strip club. When I first met her, it was hard to see her. I was on the road - I think we had a party over there at [King of Diamonds strip club], and she gave me her number."