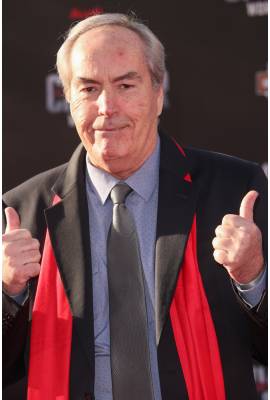 Powers Boothe is deceased. He was in one celebrity relationship averaging approximately 48.0 years. His only marriage lasted 48.0 years.

Most Famous For: Jim Jones of Guyana Tragedy The Story of Jim Jones

"He was very handsome and I remember those searing blue eyes. I never looked back."