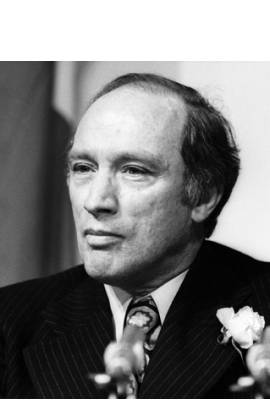 Pierre Trudeau is deceased. He was in three celebrity relationships averaging less than one year each. He was never married.

Most Famous For: was the 15th Prime Minister of Canada