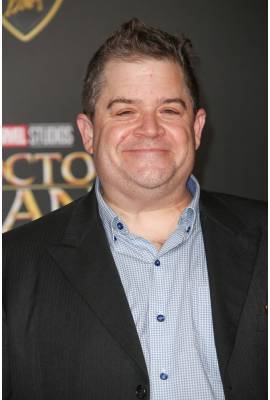 Patton Oswalt is currently married to Meredith Salenger. He has been in two celebrity relationships averaging approximately 7.9 years each. His two marriages have averaged 7.7 years each.

Most Famous For: Spencer Olchin of The King of Queens

"Honestly, this business is so crazy and I love that I can bring to events like this. She handles herself better than I do in a room. That's an amazing part that I love about her."