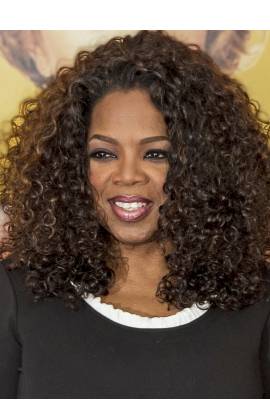 Oprah Winfrey is currently engaged to Stedman Graham. She has been in six celebrity relationships averaging approximately 7.0 years each. She has never been married.

Most Famous For: The Oprah Winfrey Show

I was so d**n nervous. I just asked her and it was the coolest thing in the world. Her reaction was the sweetest I can't even explain.