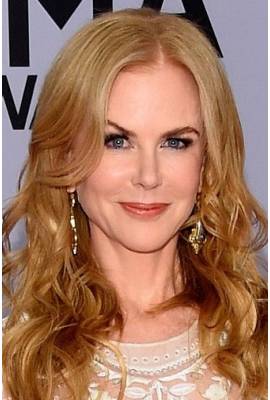 Nicole Kidman is currently married to Keith Urban. She has been in nine celebrity relationships averaging approximately 3.9 years each. Her two marriages have averaged 13.3 years each.

Most Famous For: Satine in 2001's Moulin Rouge!

"All my friends knew about him because he had been a soap star; I'm not into soap operas, but they told me, 'You gotta go out with him.' We met and I said, 'I read you had a dream about me.' He said, 'Yeah,' and I asked, 'Was it good?' He said it was. So we hit it off."