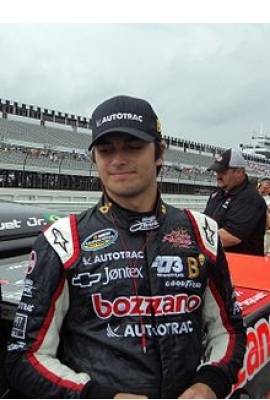 Nelson Piquet is currently married to Viviane Leao de Souza. He has been in four celebrity relationships. His four marriages have averaged 0 years each.

Most Famous For: is a Brazilian former racing driver who was Formula One world champion in 1981, 1983 and 1987

"He said, 'What are your intentions with my ex-wife?"