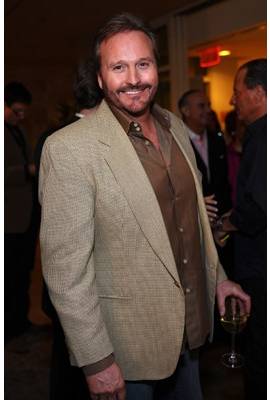 Narvel Blackstock is currently dating Laura Putty Stroud. He has been in three celebrity relationships averaging approximately 16.3 years each. His two marriages have averaged 16.4 years each.

Most Famous For: Spouse of Reba McIntire

I did have a four-year relationship with a woman. But I've been very happily married for seven years to a penis