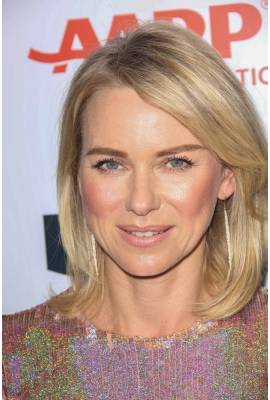 Naomi Watts is currently single. She has been in five celebrity relationships averaging approximately 2.8 years each. She has never been married.

Most Famous For: Ann Darrow in the 2005 remake of King Kong