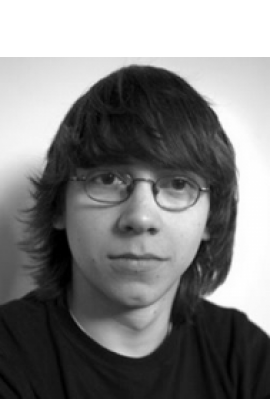 Mike Bailey is currently engaged to Hannah Murray. He has been in one celebrity relationship averaging approximately 15.3 years. He has never been married.

Most Famous For: playing the role of Sid Jenkins in the first two series of the British teen drama Skins.

"In five years, I would hope to be married [again] and have a kid."