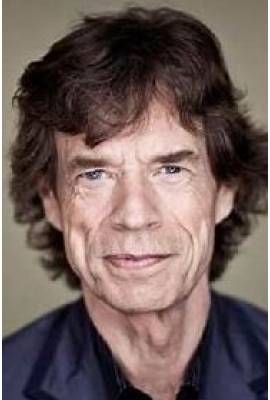 Mick Jagger is currently dating Melanie Hamrick. He has been in 17 celebrity relationships averaging approximately 4.7 years each. His two marriages have averaged 8.2 years each.

Most Famous For: The Rolling Stones

"I was a producer at KCRW for Castaway's Choice, where I was a known beauty and a fine producer and that's how I met Ed."