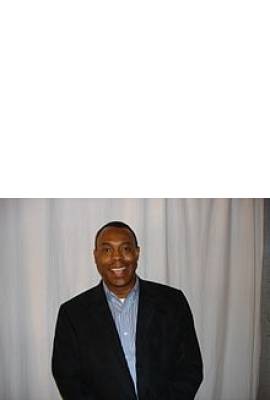 Michael Winslow is currently married to Sharon Winslow. He has been in three celebrity relationships averaging approximately 9.8 years each. His three marriages have averaged 9.8 years each.

Most Famous For: Larvelle Jones of Police Academy, films

"I know one day I'm going to be the best father in the world. Me not having a father makes me want to be a great one."