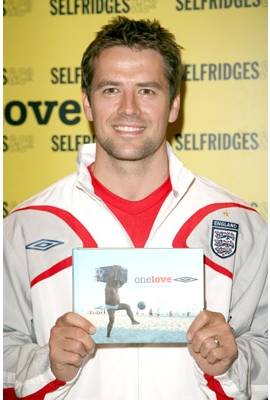 Michael Owen is currently married to Louise Bonsall. He has been in one celebrity relationship averaging approximately 21.5 years. His one marriage has lasted 16.3 years so far.

Most Famous For: English football player and current captain of Newcastle United

"I don't think I'll marry again. Because I've realised commitment is important and no matter what paper you're going to sign, if that commitment ceases to be there, you'll get out of the marriage anyway. You know, I might get married at 50 or 60, when it actually means something to say 'for the rest of my life'."