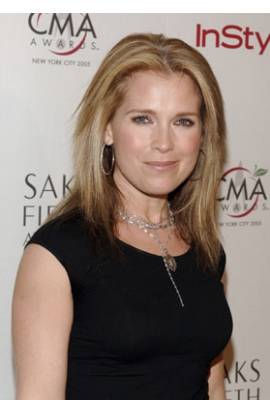 Melissa Reeves is currently married to Scott Reeves. She has been in four celebrity relationships averaging approximately 7.8 years each. Her one marriage has lasted 31.1 years so far.

Most Famous For: Jennifer Horton of Days of Our Lives

"[Josh] makes me laugh. He's really fun to hang out with and he's also very smart. I'm not sure if everybody knows that he is very smart."