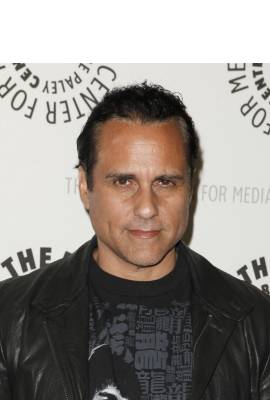 Maurice Benard is currently married to Paula Benard. He has been in one celebrity relationship averaging approximately 40.2 years. His one marriage has lasted 32.6 years so far.

Most Famous For: Michael "Sonny" Corinthos, Jr. of General Hospital

"I think she decided to go into show business when she was an embryo, she kicked so much".