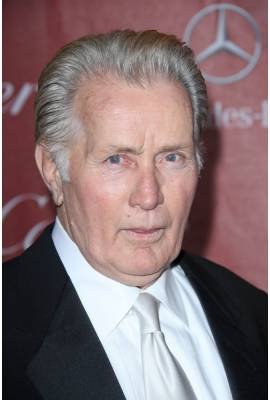 Martin Sheen is currently married to Janet Templeton. He has been in one celebrity relationship averaging approximately 58.2 years. His one marriage has lasted 58.2 years so far.

Most Famous For: President Josiah Bartlet on "The West Wing"

"We are very much in love!"