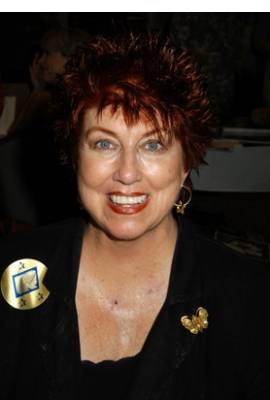 Marcia Wallace is deceased. She was in one celebrity relationship averaging approximately 6.1 years. Her only marriage lasted 6.1 years.

Most Famous For: Voice of Edna Krabappel of The Simpsons

"I think we have a lot of things in common, and I think he is a really great person. He really, genuinely doesn't have a bad bone in his body. And he is a very positive person."