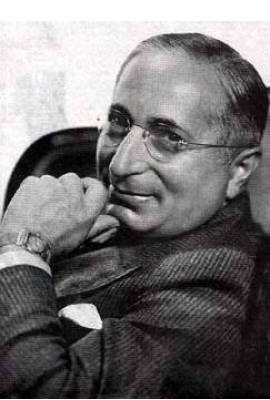 Most Famous For: for his stewardship and co-founding of the Hollywood film studio Metro-Goldwyn-Mayer

"Things like articles, whatever, I don't care. If you're not on board, then fine. Fine. I'm so happy. I truly feel like the luckiest woman in the world...I just feel so lucky to know him. It's such a privilege to love him. That's how I feel...I'm learning about [his faith, scientology]. And I'm excited...There are so many people who are so happy for us. And we're so happy. We're really enjoying each other. I miss him when he leaves the room. I miss him right now. I love being with him every second of the day...Look, I can't lie. We have to talk about that, Tom and I...but...It just makes me smile when you say that."