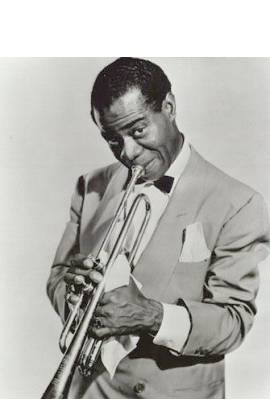 Most Famous For: Coming to prominence in the 1920s as an innovative cornet and trumpet player

"So there have been SO SO SO SO many rumors about me dating P.Diddy, Tyrese, to anyone you could possibly think of! So I am taking to my blog to clear up all them rumors ok? I am not dating anyone of those guys, although they are all very close friends and I have the upmost respect for them.....however......my secret boyfriend......that I have been trying to keep on the hush hush for soooo long.......is.........are you guys ready????"