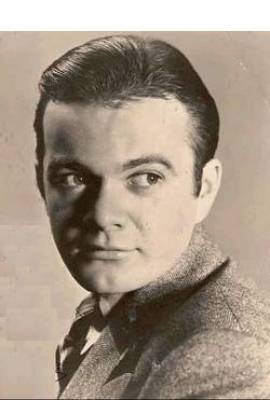 Most Famous For: for portraying on film the leader of the group of young hooligans known as the Dead End Kids

relationship ended due to death on this day in 2006

started dating on this day in 1994

"He was such a gentleman [when I asked him not leave during a thunderstorm]. I was on one end of the bed, and he stayed on the other. It was then I knew that I wanted to be with him forever."